According to the Freightos FBX index, Asia-US west coast rates increased 11% week on week, to $2,763 per 40ft, which is around 80% lower than the same time last year.

“Ocean rates out of Asia were stable overall again this week – though Asia to US west coast prices ticked up and are now level with prices in early October – suggesting the sharp drop off that began this summer may be levelling out, as capacity is removed to meet falling demand,” said Freightos lead analyst Judah Levine.

Meanwhile, Sea-Intelligence data suggests both recent and forthcoming capacity cuts on the transpacific, through to the end of the year, may have an effect on price levels.

“Basically, what we see here is that the number of blank sailings have been ramped up drastically on the transpacific, but not so much on Asia-Europe,” said Alan Murphy, CEO at Sea-Intelligence.

“However, for weeks 51 and 52, carriers have scheduled no blank sailings on Asia-North America west coast, which is a reflection of carrier indecision on how to approach the potential pre-Chinese New Year rush.

“It appears more to be a wait-and-see approach, in terms of whether there will be a seasonal demand spike,” he added.

“The latest National Retail Federation data on US container imports estimate that October volumes were about even with September, though 9% lower than last October,” Mr Levine explained.

“November and December volumes are projected to dip 5% to the lowest level since February 2021, but would still represent double-digit increases on those months in 2019.

“The relatively strong volumes – together with congestion and reductions in capacity – are likewise still keeping ocean rates elevated compared with 2019, with ex-Asia rates to the west coast 81% higher than in 2019, east coast rates more than double, and prices to Europe more than triple November 2019 levels.

Freightos’s Asia-North Europe spot rate increased 3% to $4,959 per 40ft, which is 65% lower than rates for this week last year.

According to market sources, however, Asia-North Europe rates are in something of a flux.

One major freight forwarder told The Loadstar the steepness of the recent rate decline was “unprecedented”, and that he was now being quoted rates of $1,700 to 1,800 for shipments from Shanghai to Rotterdam, and that shippers on this trade could expect to see more drops.

“For the remainder of this quarter, it’s only going to go down further, in my opinion. There’s nothing in sight that would change the dynamic weakening of consumer demand,” he added. 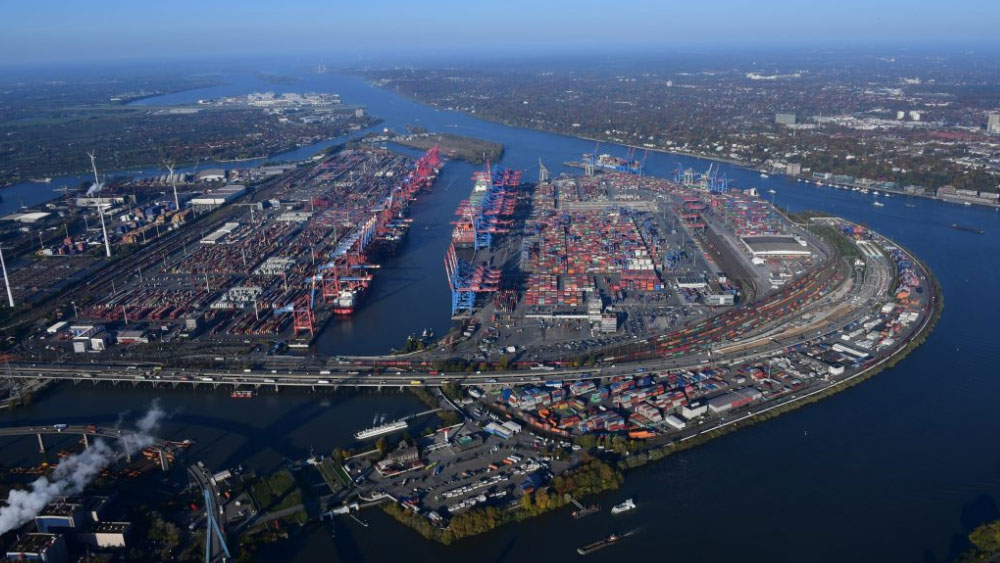 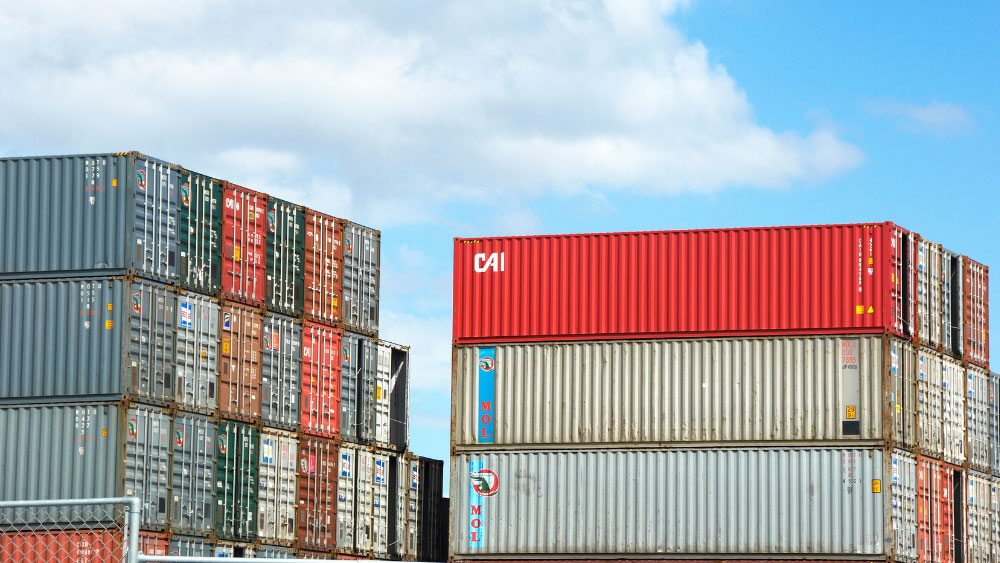 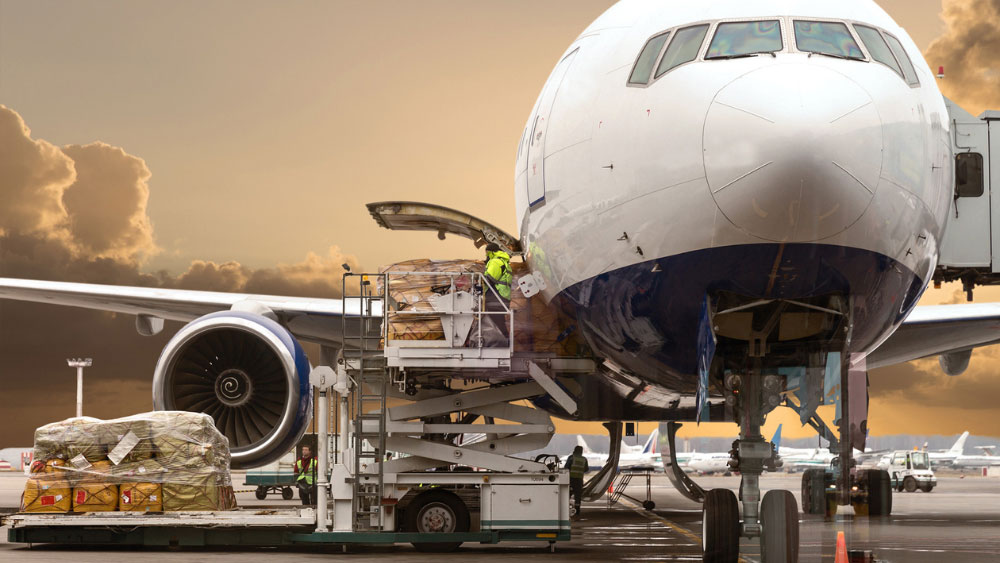 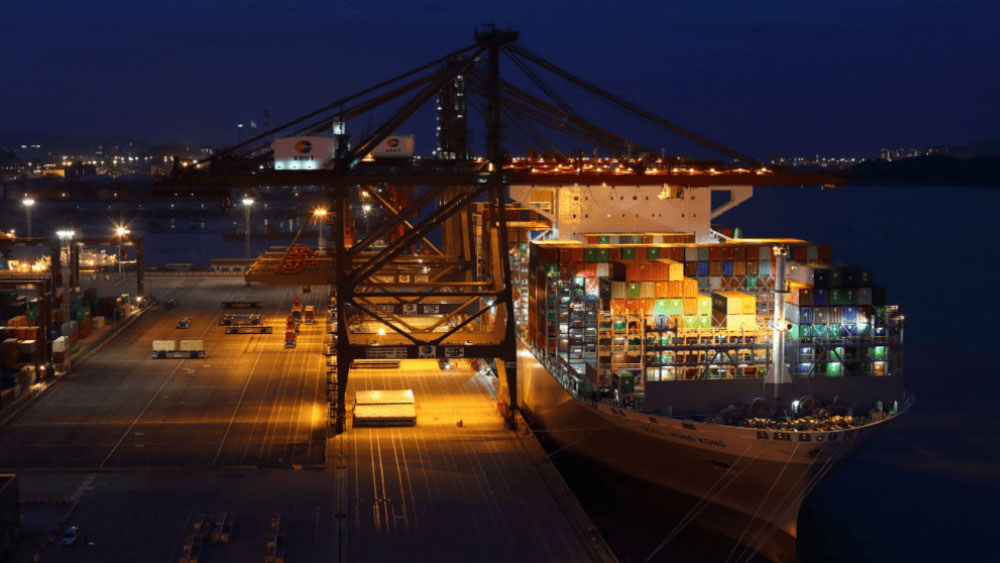