U&I Logistics - Japanese shippers have to rely more on transshipments for long-haul sea freight, as mainline operators are making fewer port calls in the country.

Japan’s Ministry of Land, Infrastructure, Transport and Tourism (MLIT) estimated that the number of ocean-going vessel calls at the main ports will be 7% lower year-on-year, marking a third consecutive year of decline.

Mainline operators have assessed that given the logistical bottlenecks and declining cargo volumes to and from Japan, it is more feasible to reduce calls there, while maintaining direct calls at China and South Korea.

That is bad news for Japanese shippers, who, based on current South Korea-Japan freight rates, have to pay an additional $300/teu for transhipment in Busan, besides accepting that the goods will take three to four extra days to reach their destination.

Statistics compiled by MLIT show that in 2019, before Covid-19 hit, an estimated 22,000 container ships called at Japan’s main container ports of Tokyo, Yokohama, Nagoya, Osaka and Kobe. This figure declined to about 20,000 in 2020 and 18,000 in 2021. The contraction is expected to continue this year, with boxship calls in Japan possibly sinking to a three-year low in 2022.

Japan’s mature export sector contrasts with the lively container trade between the rest of Asia and Europe and the US. In particular, shipments to the US from 10 major Asian economies are growing. Statistics from US research firm Descartes Datamyne show that in 2021, Asian containerised exports to the US totalled 20.52m teu, growing 25% from 2019, the year before the pandemic. From January to July 2022, such shipments also increased by 4% year-on-year, maintaining the growth trend.

On the other hand, Japan’s containerised exports fell 16% in 2021, compared with 2019, and the country was ranked 9th among the US’ export partners, dropping from 7th place in 2019.

He said: “Vessels will follow where there is demand and Japanese [export] demand has been dropping over the years.”

Linerlytica’s data shows that Japan’s share of global container volumes had peaked at 9.3% in 1984 and the share has been dropping continuously since then, as Japan’s export dominance waned.

“Japan’s global share dropped to just 2.5% in 2021 and will continue to decline this year,” stated Mr Tan. 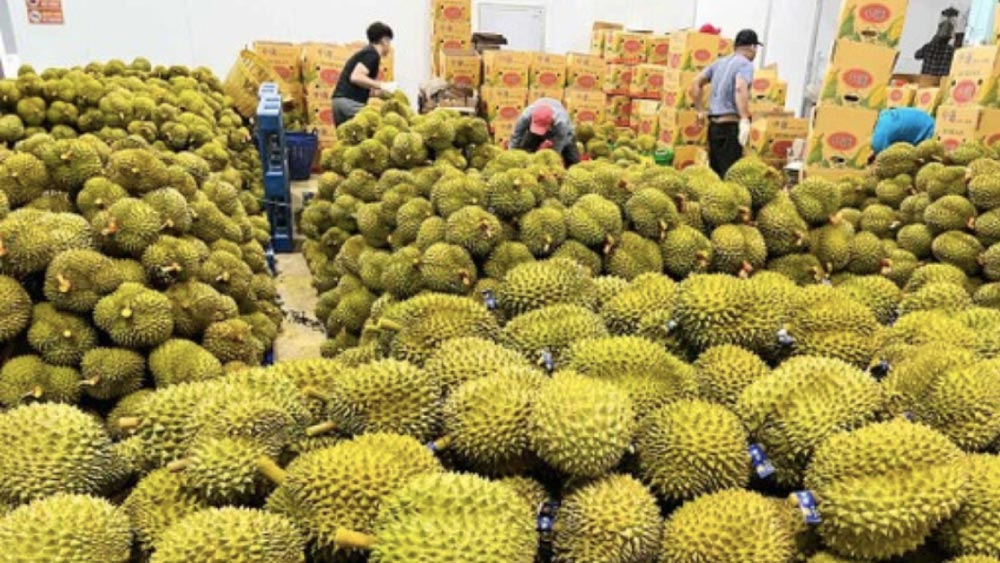 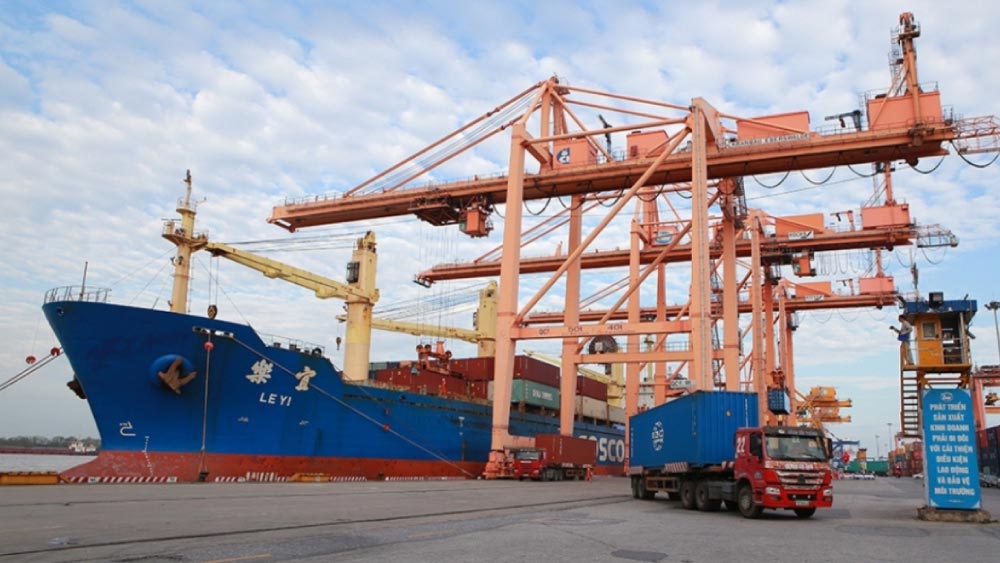 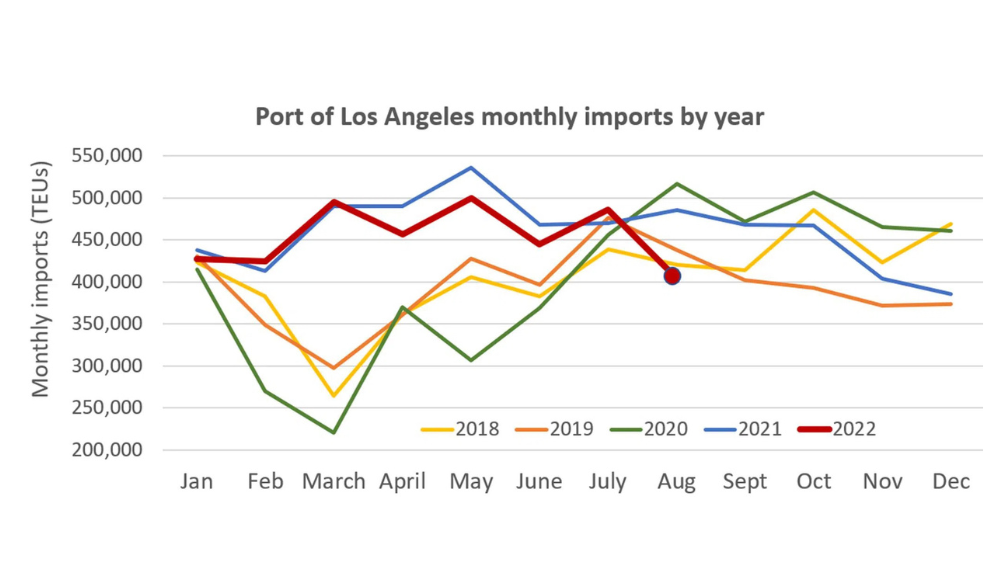 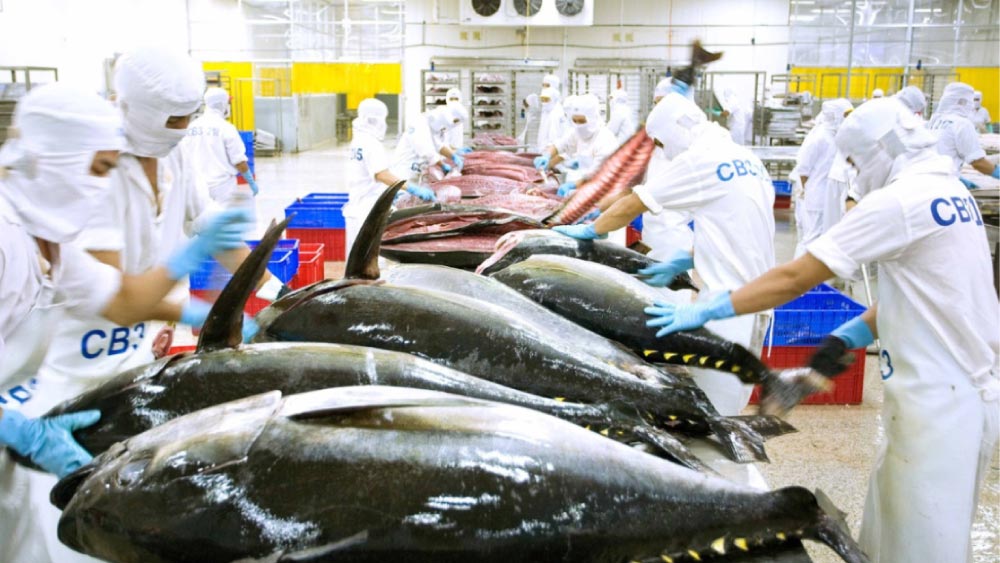